More than 532 million people in a lot of different places throughout the world tune in to watch eSports competitions each year, contributing to the industry’s ongoing success in terms of revenue growth. In 2018, the total revenue generated by eSports surpassed the $1.38 billion mark. Its meteoric rise has also resulted in an explosion in the number of competitions staged all over the world.

Because there are so many different games and competitions, it may be difficult to stay on top of the most recent esports contests. We have compiled a list of the five most important esports events for 2023 so that you can make sure you don’t miss any of the finest action that year. Each of these competitions features the very greatest players in the game and offers enormous prize pools. So, without any further discussion, let’s take a look at a few of the important and prestigious esports competitions that will take place in 2023!

The Dota 2 International is the industry’s premier event and consistently ranks as the most expensive yearly competition. The competitions are really exciting, and the primary reason for this is because The International tournaments consistently provide the greatest sum of prize money in comparison to those for any other game, which is not even close.

On October 14, 2023, the city of Seattle will play host to The International, the most important and prestigious esports competition of the year and they will hire cinema so that the fans can watch it live. It has a stated prize money of $1.6 million, but this amount is expected to skyrocket once the revenues from the sale of Battle Passes are added to the pot. The International serves as the venue for the annual Dota 2 World Championships. The most skilled players on the squad compete in this competition, which guarantees that every match will be very competitive.

The World Championship of League of Legends is the most significant event on the League of Legends calendar, and it is without a doubt the most popular multiplayer online battle arena (MOBA) esports competition in terms of viewership. This competition attracts the top teams from all over the world to fight for a chance to earn a portion of the extremely generous prize fund on offer.

The annual Fortnite World Cup esports competition is one of the most significant and much awaited events of the year. There will be some of the top Fortnite players in the world competing at the event, and it is anticipated that millions of people will watch the contest online. It will take place in a variety of locations throughout the world and involve a number of distinct kinds of competitions. There are competitions for individuals, pairs, and teams, as well as competitions for artistic expression.

As for the major competition, Epic has plans to host it in Copenhagen near the end of the year. There will be 75 different pair teams competing for a total prize fund of $4 million during this event. The broad plan regarding competing Fortnite in 2023 involves bringing back the online tournament format known as the Fortnite Champion Series, or FNCS. 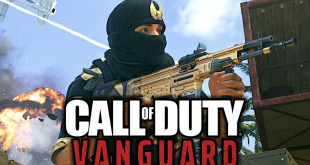 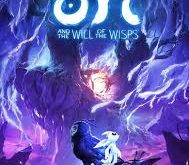 Ori And The Will Of Wisps 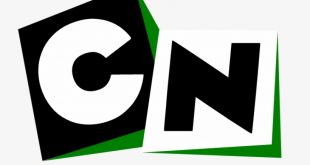 CartoonNetwork Games, Still the Best in 2020 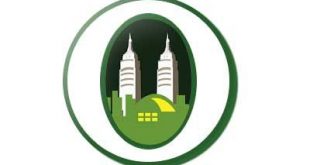 What is NTC33 and where to play? 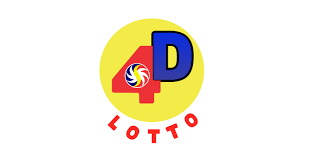