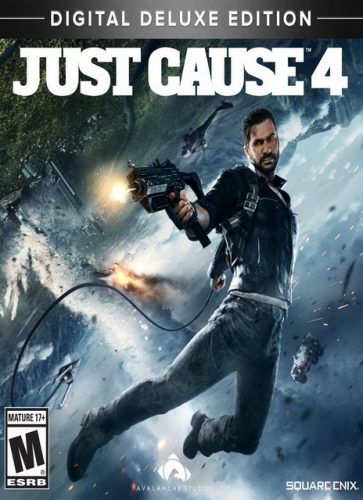 Just Cause 4 is an action-adventure game which is developed by Avalanche Studios and published by Square Enix. This PC version game was released on December 4, 2018 for Microsoft Windows. It is the fourth game in the Just Cause series. You can also download Just Cause 3 and Just Cause 2.

In this game player is playing the role of agent Rico Rodriguez who have to hunt down the truth about his past. In this PC version game player is able to strap into his wingsuit, equip his fully customizable grappling hook, and get ready to bring the thunder. In Just Cause 4 player is able to fight your enemies under extreme weather conditions, including treacherous tornadoes and tropical lightning storms. This PC version of game allows the player to discover a plethora of wonders as he explore the world of Solis from bustling cities to rural grasslands. This version of pc game includes a new feature called Airlifter which allows the player to attach balloons to anything he see like vehicles, objects, even people will be lifted up into the air. Just Cause 4 gameplay was divided into four different regions, each of these region represent a different kind of biome. Each have its own unique physical and geographical properties, and characterized by different weather patterns. 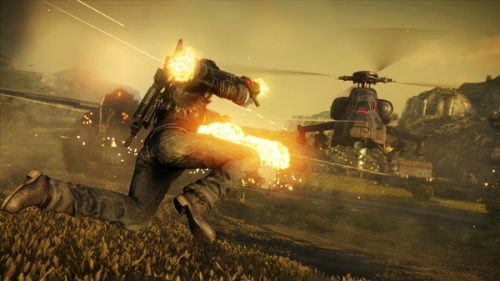 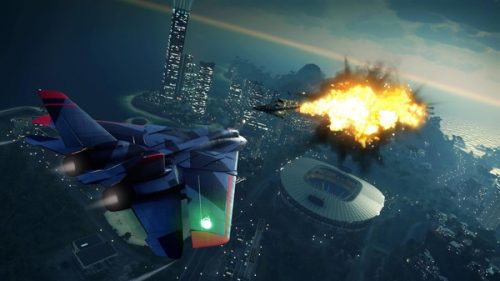 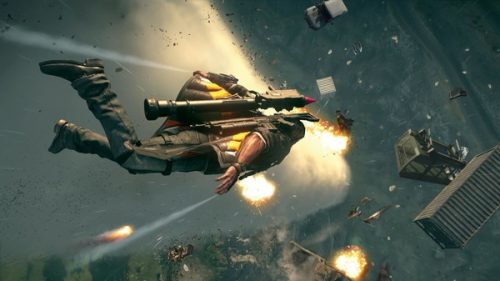 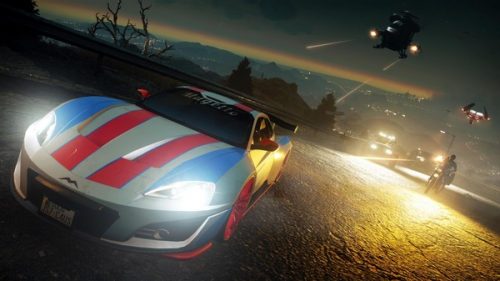