Play now! – The phrase that is bothering some authorities

Play now! Don’t miss out! Time is ticking… and other phrases have caught the attention of UK gambling commission and spread through the continental Europe and parts of Asia like a tsunami. According to Spincastle, “call to actions” were very efficient and the ban might have saved some money. But was it really so crucial? The UK has a really tight gambling policy and the operators keep asking about the purpose of UK Gambling Commission. What do they do? Are they trying to regulate the business or destroy it? We have seen many multi million fines awarded to operators such as GVC or William Hill.

We have seen dozens of fines over 100k for reasons less obvious. UKGC plays hard. Are they trying to show power? I am quite sure they do. UKGC and their witch hunt is directly responsible for many brands withdrawing from the UK market. Did it make matters better? For sure not. The money will be spent by other operators – those who remained on the market. But let’s look at the aggressive call to action restrictions.

When the regulation makes sense

The feeling of urgency leads to impulsive behavior and might lead to big losses. The slogans such as “This offer expires in…” work like a blindfold to people’s brains and are responsible for taking a big chunk of money from their bank accounts. And this counts double in gambling. Sometimes the players dive in and only hours later they realize how much time (and money) they spent.

But not all the call to action tricks are the same. Play now is considered as the one having much lower impact compared to the countdown ticker. Just imagine you are getting to a website and you see. Deposit within 10 minutes to be eligible for a 100 dollars bonus. After this period you are only eligible for a 20 dollars bonus. OMG… no time to read the terms and conditions, no time to be wise, I have to act now. This is the psychology behind the countdown ticker. I believe this is one of the most efficient sales strategies, but also a really predatory one.

Do the most aggressive sales strategies work?

You can not even claim that having a good product does the job. No, it does not! Google is fighting hard to penalize the webmasters who cover their content with ads or popups. So why are they (the webmasters) still doing that? Because it works. It is reported that the difference between invasive and passive sales strategy makes up to 70% difference when it comes to sales. Covering the content with ads lowers the user’s experience, so we understand the point of Google. But do we understand the point of webmasters? I guess it makes sense, doesn’t it. Now back to gambling. Demonstrating the point of a different industry makes it easier to understand the necessity to regulate the behavior. If the difference in real life is 70%, then in gambling it should have at least some impact. The moral of the story? This regulation of UKGC is unlike many other ones a good one. 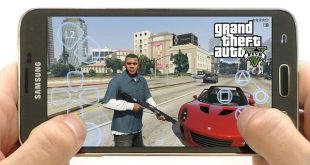 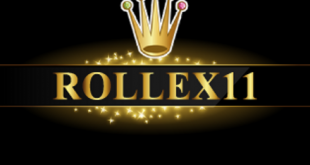 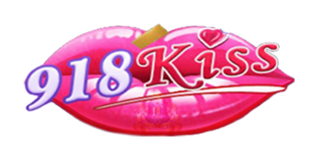 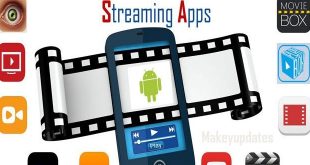 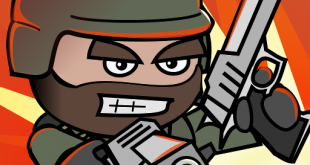